Bounced Emails, deleted them from SES, now what? 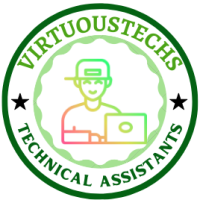 I have seen some discussions about bounced emails. I still have some questions if I may. I saw some mentioning not to take the bounced emails out of SES. If I do not take them out of SES, I am assuming that, Sendy will not send messages to them, does not matter which list those emails once belonged to. What if I accidentally erased those bounced emails from SES, is there anyway to put them back? Also, does it mean that those deleted emails in other lists will be imported if I try to import and send emails to those newly imported bounced emails again?

This discussion has been closed.

It looks like you're new here. If you want to get involved, click one of these buttons!